Applications of femtosecond pulse lasers are growing and then research and development of laser-diode pumped mode-locked lasers are progressive. We have been investigating femtosecond lasers based on transparent ceramics for practical sources. Our recent activities on ceramics lasers of Yb: Lu3Al5O12, Yb: Lu2O3, and Yb:CaF2 , including applications to thin-disk lasers for power scaling, will be presented. 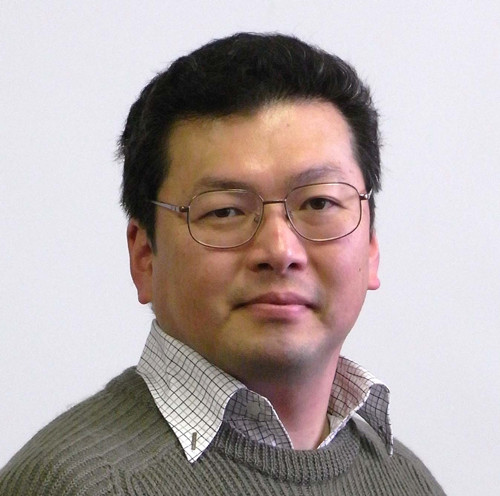 
Akira Shirakawa
received a PhD degree in Physics fromUniversity of Tokyo,Japanin 1999. He joined Institute for Laser Science,University of Electro-Communications,Japanin 1999 and is the associate professor leading the fiber and ceramic laser group. He was a guest researcher at Optoelectronics Research Centre,University of Southampton,UKfrom 2007 to 2008. He has authored or coauthored over 100 scientific journal publications. In 2010 he was awarded with The Young Scientists' Prize as the Commendation for Science and Technology by the Minister of Education, Culture, Sports, Science and Technology in Japan in recognition of his distinguished accomplishments in laser physics.