Thermal-lens issue is the most serious defect of solid state lasers even in the case of thin disk geometry. I propose a concept change high efficiency cooling to uniform thermal-induced phase shift over the full aperture of a disk laser. HCAM technique composed of a bottom cooling area control and a thin ring heater control for fine tuning. HCAM design decreases the thermal phase shift two to three orders of magnitude smaller over a wide range of disk thickness. We investigated the second HCAM effect in the top cap volume of a thin disk laser. 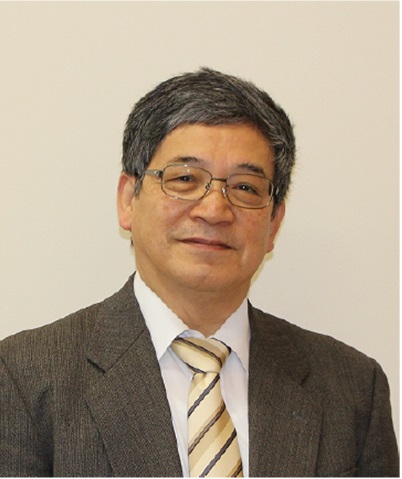 
Ken-ichi Ueda received the B.S. and M.S. degrees in electrical engineering from Osaka University in 1969 and 1971, respectively.  He received Dr. Sci. degree in Physical Chemistry from the University of Tokyo in 1977.

He joined to  the R&D center of JEOL 1971 to 1976, and he was the assistant professor of the Department of Physict of Sophia University in Tokyo till 1981.  In 1981, he was invited to the the Institute for Laser Science at University of Electro-Communications for the government project on the high power excimer laser fusion driver. He developed ultra-stabilized solid state laser and ultra high quality optics in 1990's as one of the directors of national program on gravitational wave detector, TAMA 300 and LCGT etc s. After retirement in 2012, he expanded his activities world-wide, for example, the Mega Grant Leader in Russian and ELI program in EU.

Quite recently he is interested in the materials and thermal management for the future design of high power lasers.

He published data between 1983 to 2019 is as follows, 514 articles in the international journals, h-index 54 and total citation is 11964.  He is a member of Science Council of Japan, and a foreign member of Russian Academy of Sciences.