Laser action in diamond via stimulated scattering provides a pathway to new laser capabilities in power, narrow linewidths and wavelength range. Since the first demonstrations of Raman lasers using synthetic diamond about 10 years ago, there has been rapid progress in using diamond lasers power output of Raman lasers in temporal regimes spanning the ultrafast to cw. This presentation will review the latest developments and highlight future directions of outstanding promise including coherent single mode beam generation and a new highly-promising approach via diamond Brillouin laser action. 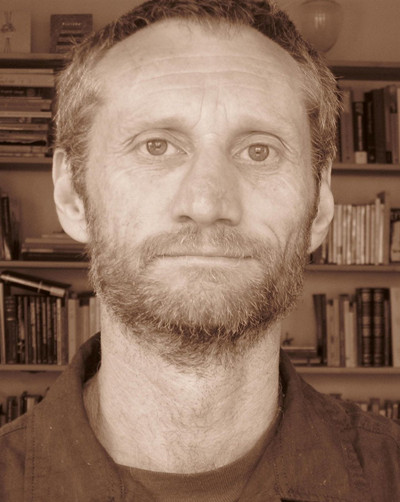 Rich Mildren (Australian Research Council Future Fellow 2010-2014) is Professor in the Department of Physics and Astronomy. His research is in the development of novel and versatile photonic sources, instrumentation and applications. His PhD and early postdoctoral research was in the plasma kinetics of high power metal vapour lasers. He has studied ultrafast lasers at the National Research Council in Pisa, Italy. For 3 years (2005-2008) he led R&D for a University spin-off company in wavelength-switchable medical lasers, during which time he brought several medical laser products through to the stage of medical device regulatory approval. His most recent focus, conducted in the MQ Photonics Research Centre, is in the nonlinear optical properties of Group IV materials, particularly diamond (for more detail see his Diamond Laser Group webpage). He has 4 awarded patents and published 85 peer-reviewed journal articles. He was recipient of the Australian Museum Eureka Award for Outstanding Science for Safeguarding Australia in 2017 and elected an OSA Fellow in 2018.